Capital letters are sometimes referred to as ‘ upper case’. This is because manual typesetters kept these letters in the upper drawers of a desk – the upper-type case. More frequently used letters were stored on a lower shelf, thus ‘lower case’ letters.

– Caroline Taggart and J.A. Wine, My Grammar and I, Old-school ways to sharpen your English

First, let’s get the obvious things out of the way. Everybody knows that we use capital letters for:

*This is not the case in (many/any) other languages. In other languages, it’s possible to see the pronoun “you” (singular) capitalized because it’s a polite form. As for the English I, it is not clear if there are any records as to when and why the practice of capitalizing it began, but rumor has it that it is mainly because a lower case i is difficult to read.

**Many things around us have names. That is why this list is so long.

The first word of a sentence was capitalized for the first time in the 13th century, but the rule for capitalizing these words became a standard practice 3 centuries later.

By the way, it is worth mentioning that rules on capitalization vary from language to language, so depending on your learners’ native language, some of these rules may not be as easy or as obvious as they seem. Not to mention that many languages don’t even have capital letters. (For example, Indic languages, Korean, Arabic, etc.)

The names of people and animals are proper nouns, so they need a capital letter.

*If you happened to name your cat’s toy, it gets a capital letter too.

By the way, this goes for all the (nick)names a person or an animal may have, even if they are hyphenated.

This is Scooby-Doo. He is a very famous dog.

Generally, we do not use capital letters for animals.

However, there are some exceptions.

Sometimes, what would be expected to be а common noun may be part of the name, in which case, we must capitalize all words.

For example, Felix the Cat.

If part of the name is a proper adjective, we capitalize that part. Proper adjectives are very common in different cat and dog breeds.

In the case below, we capitalize both words Great and Dane because the whole phrase is a proper noun. Great Dane, as a phrase, refers to a specific dog breed.

Scooby-Doo is a Great Dane who helps solve a lot of mysteries.

*Refers to the specific dog breed.
**Is either a mistake or, if not, refers to a great person of Danish descent. Could it be Hans Christian Andersen? Maybe but he wasn’t famous for being a gentle giant so, maybe not. Then again, Great Danes are known for being gentle giants if trained and raised right. 🙂

Generally, plants and foods do not need capital letters. However, if the name is a brand name or trademark, or includes a proper noun/ adjective, then that part needs a capital letter.

Capital letters for different foods and plants by Meri Zaha

We use capital letters for planets. Planets have been named, so their names are capitalized.

Even
After
All this time
The Sun never says
To the Earth,
“You owe me.”
Look
What happens
With a love like that.
It lights the
Whole
Sky.

Speaking of the Sun in the example above, note the words sun, earth, and moon! They are quite special.

Here are some examples to illustrate the difference:

Obviously, due to the extremely high temperatures, it would be impossible for the little girl to be playing in the Sun all day, wouldn’t it?

Let’s see, however, what NASA’s guide quoted above about the Sun, the Moon, and planet Earth, has to say about it:

In the example below from the article “What is an Exoplanet?” we will find that NASA uses lower case letters for both the universe and the solar system, even when referring to our solar system.

Last but not least, Stephen Hawking, a man who knew a lot about the universe, does the same in his book Brief Answers to the Big Questions.

“The universe would have existed forever, and would have looked the same at all times.” & “Our own solar system was formed about four and a half billion years ago…” — Stephen Hawking, Brief Answers to the Big Questions, p. 47 & p. 73

For both, the universe and the solar system, Stephen Hawking uses lower case, not upper case, even though he, too, refers to our solar system.

I guess there is no debate as to whether or not we capitalize the event which, according to science, and the book cited here, was the beginning of everything. 🙂

Now is a good time to talk about the four compass points north, east, south, and west.

In the above quote by Stephen Hawking about the Big Bang, you will notice he uses the word south two times, one of which is capitalized.

As a general rule, we do not capitalize the compass directions.

We capitalize the compass points 1. when they are a part of a name, like the examples below and the one with the South Pole above.

Or 2. when they refer to a specific region or stand for something other than the compass points:

A quick note. Such regions may be called differently in different languages. The reasons for this may be geographical or political, or a combination of both.

For example, if we take the Middle East, and translate it with the appropriate term in Bulgarian (близкия(т) изток) or German (Der Nahe Osten), the word middle is substituted with the word near. If we translate that back into English, it would mean the Near East, but it wouldn’t necessarily be the correct term in English.

*Accoring to Encyclopedia Britannica “Middle East and Near East refer to the same region when used today“, even though that hasn’t always been the case. The Sahara Desert is the world’s largest hot desert and covers most of northern Africa.

The Mississippi River towns are comely, clean, well built, and pleasing to the eye, and cheering to the spirit.

Wow 🤯, what a list. Well, there’s even more! To check it out, go to When to (and When Not to) Use Capital Letters in English? Part 2 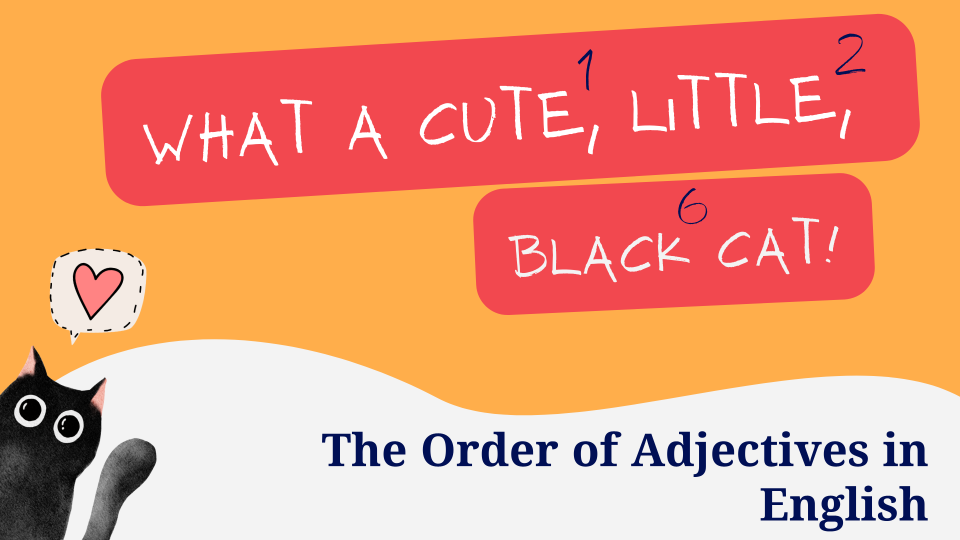 2 thoughts on “When to (and When Not to) Use Capital Letters in English? Part 1”